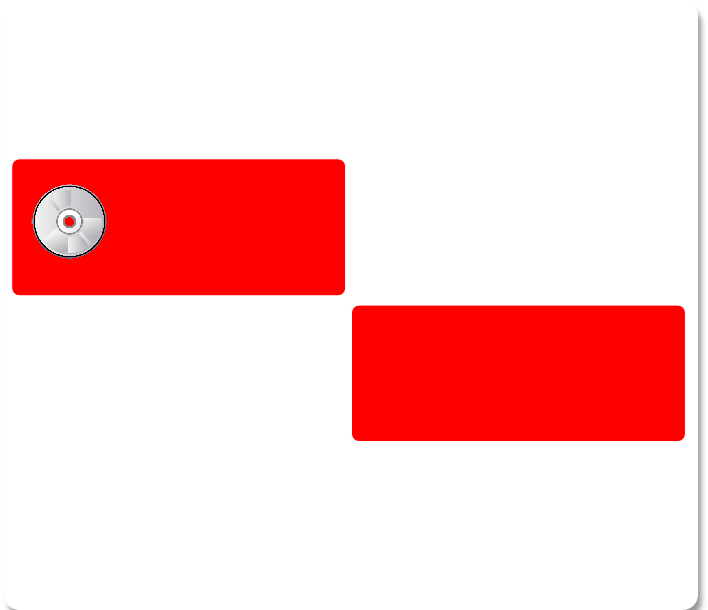 “On a hyding to nothing”.

What happens after the final credits fade on ‘Brief Encounter’.

The Trojan War from the Tommy Atkins point of view.

Eyes can play tricks with you at night.

“The Glass of Water”.

“A Feast for all Seasons”.

The Wake Becomes a Riot

Stories specially written for the Hospital Radio at Bath’s R.U.H to commemorate the centenary of the founding of a war hospital on Combe Park in Bath... 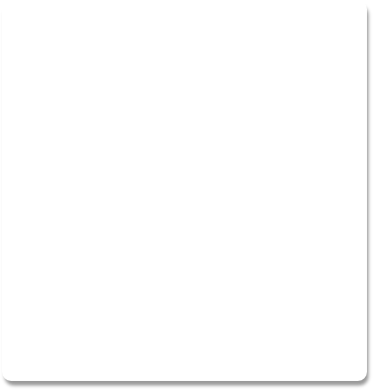 From Flanders Field to Bath:

A conscientious objector tries for a job at the new hospital.

A wounded soldier auditions to join a touring musical /comedy group to escape the war.