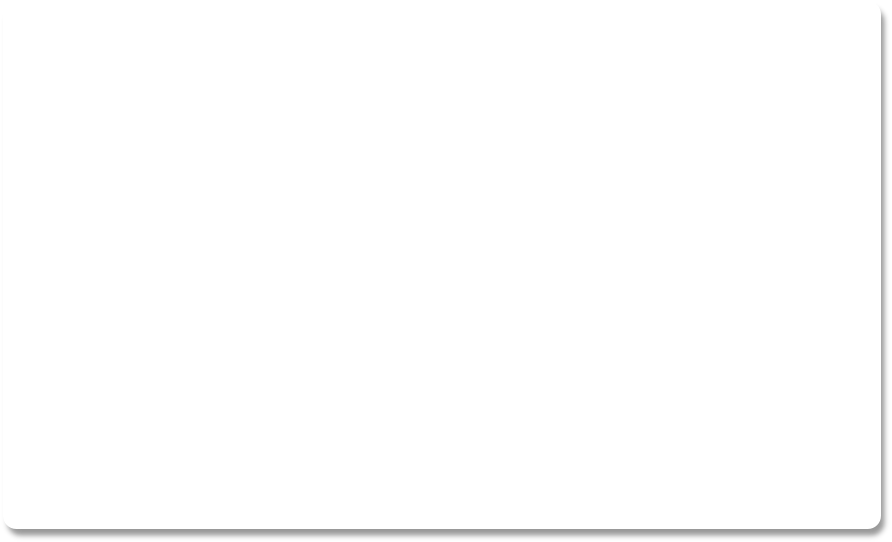 DOC WATSON was born and brought up in the Black Country of South Staffordshire, where at school he became enthralled by the theatre and Shakespeare in particular.

Although trained as a Drama Teacher, his real ambition was to work in the professional theatre.  His first job was at the Ipswich Arts Theatre, Suffolk where he was first employed as an Assistant Stage Manager; and then later promoted to the position of Assistant Director. Directing plays both in the main house, on tour and in local pubs; he was also responsible for extra theatre events such as lunch-time and late night productions.

Since then he has run theatres throughout the country and ended up directing some seventy plays.

He has written and adapted some twenty plays – a number of them for special commissions, such as The Fens Ablaze about the uprisings in Lincolnshire over enclosures, which was performed in Boston, Lincolnshire; and a play about Oliver Cromwells’ Head written for the anniversary of Cromwell’s birth which toured village halls in Huntingdonshire. He has also written for children producing both pantomimes and original pieces.

More recently he has joined the growing band of playwrights writing Ten-Minute plays for international competitions, winning first prize with Pub Play for the very first competition that he entered.  Since then he has had plays produced in Sydney, Australia; Chicago, USA as well as Normal, Illinois (which is near Chicago); Neath in South Wales, Brighton, Cornwall and  in the summer of 2014 at Arundel, West Sussex as part of the Arts Festival Theatre trail.

He has also been dabbling in writing short stories for Story Fridays in Bath as well as trying to write “the novel”. 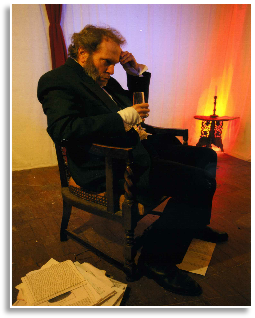