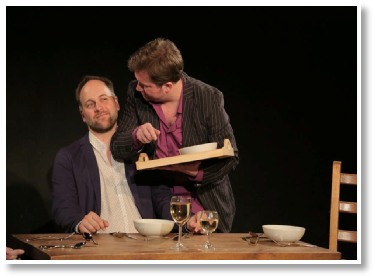 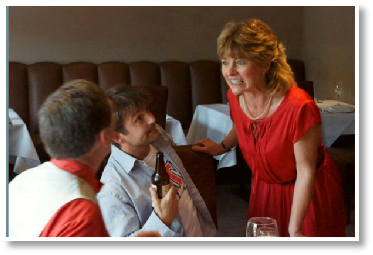 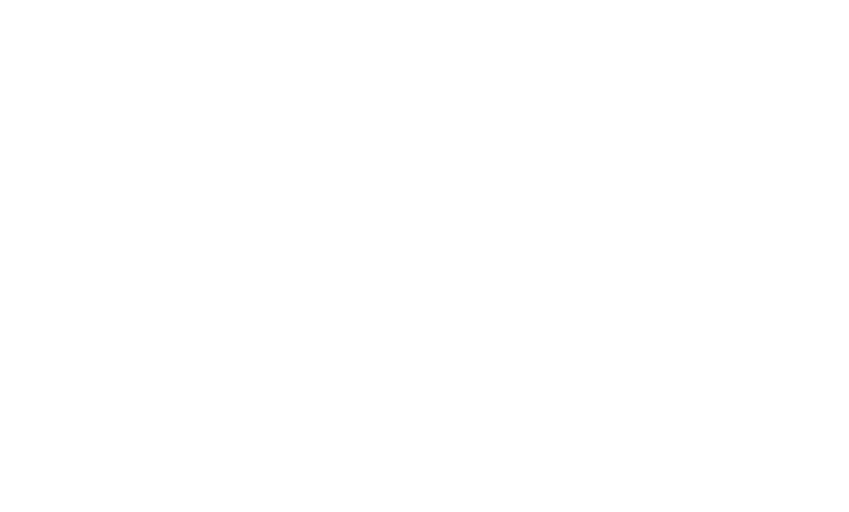 Actually my Latest Work is now all in the pipe line, as they say. This means that plays have been sent off to various competitions and I’m now waiting in the queue with many hundreds if not thousands of other playwrights for the committee to give their opinions. This seems to be happening all the year round and the best way to deal with it is to get on with a new piece and forget the others. Actually I’ve forgotten how many pieces are out there in the web ether.

That’s because it is so easy to send off a play through the internet by pressing the Send button. So whether it’s off to Australia or London or Timbuktu, it’s gone in a flash without a second thought, which probably isn’t the way to think of it.

It is more significant, if you have to send it by snail mail. There’s the whole process of getting an envelope; making sure that you tick all the boxes required by the organisers and then actually having to go to the Post Office and deal with their self-service machine which never seems to want to just print off a stamp but ask if there are bombs and dangerous weapons concealed inside, whether you have taken packing without paying for it, whether you want to track it or whether it goes first or second class with the proviso that it could be delivered the following day or even before you’ve actually posted it. Then you have to go through the process of putting the envelope into a post box. That is far more problematic and therefore more significant – but costlier than the Send Button!

So Latest Work? It’s up there in my head or scribbled down somewhere on a piece of paper as an idea waiting for some spark to light the touch paper and away we go.